A biopic depicting the life of filmmaker and aviation pioneer Howard Hughes from 1927 to 1947, during which time he

became a successful film producer and an aviation magnate, while simultaneously growing more unstable due to severe obsessive-compulsive disorder. 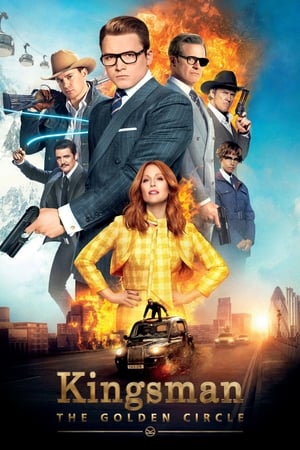 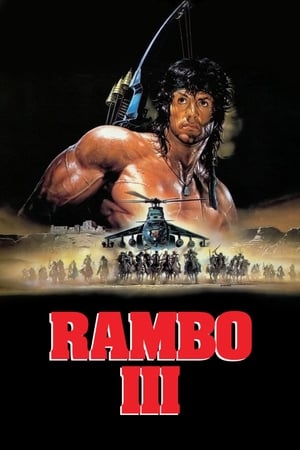 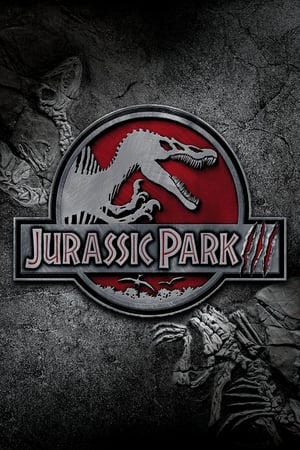